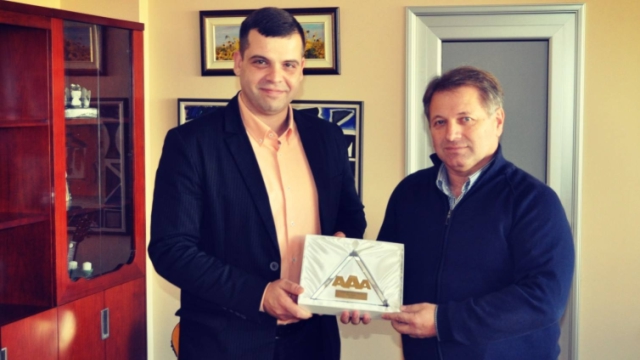 Tehnomarket company has just attained a Gold Crediworthiness Rating Report with the highest rating AAA by BISNODE group based in Stockholm, Sweden. After 28 years of experience, presence in four continents and operations in more than 32 countries the company is focusing on further improvement and innovation. The highest level of quality was already proved by ISO 9001:2015, ISO 14001:2015, CE marking as well as IFT certificate from Rosenheim institute in Germany. Yet, the gold AAA creditworthiness certificate, based on the official results of previous three years, is another proof of a company stable and safe operations.

These are some great news for Tehnomarket at the end of the year. The new projects were already planned for January in order to improve the company operations even more.

By admin | | No Comments